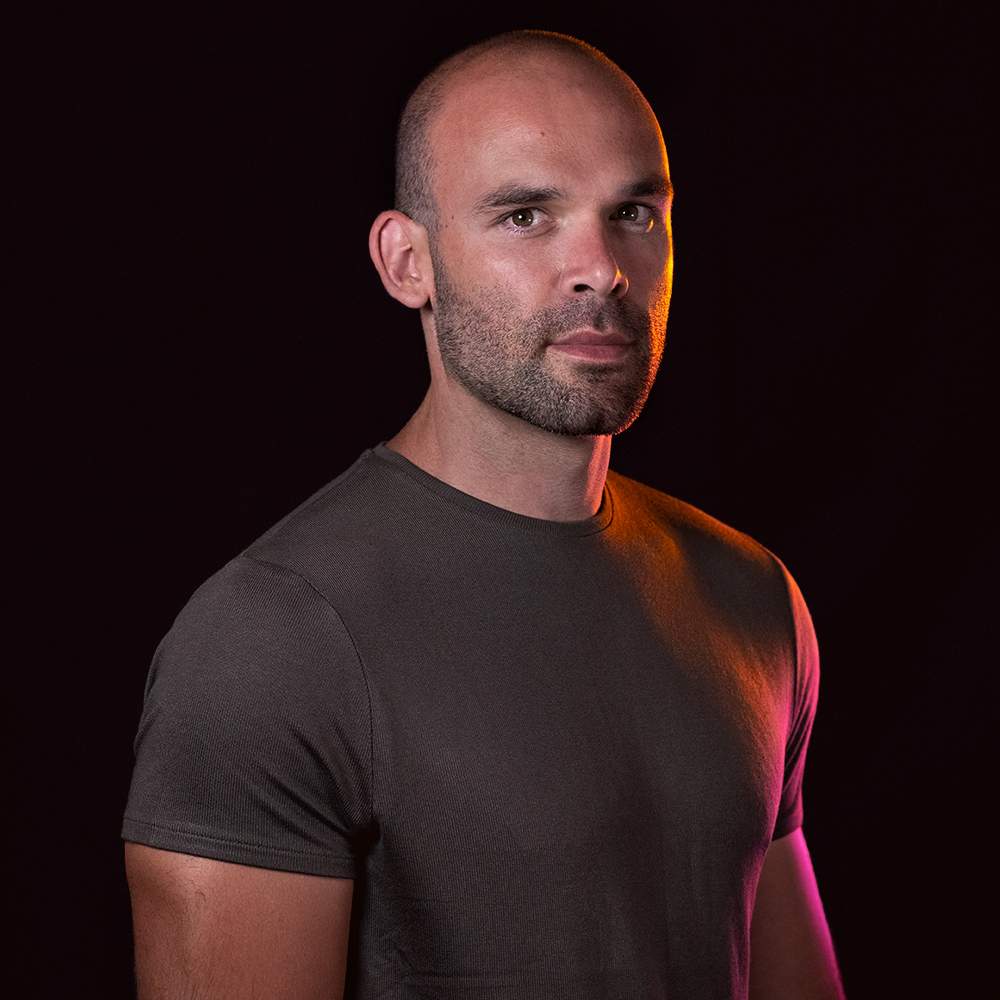 I'm head of product at Rounded, a company I founded which now helps thousands of freelancers around the world with their accounting. I'm a Worimi
Worimi people are Aboriginal Australians from the eastern Port Stephens and Great Lakes regions of coastal New South Wales, Australia. They were said to be taller and stouter than those living around Sydney and more prone to laughter than tears.
man living in Melbourne, Australia. I'm passionate about sustainable transport... 🚴🏾‍♂️‍ ...and urban design. I try to learn languages. Thanks for stopping by.

The Up API and why open banking feels closed

Up Banking's API gives everybody direct programmatic access to their data as opposed to Open Banking's onerous requirement of going through an accredited "data recipient". After fiddling with Up's API for an hour, Open Banking now feels very closed.

In part one I went over a few nagging issues with Ghost. Now lets look at the benefits of using a static site generator like Hugo vs Ghost or Wordpress. For the most part this applies to any static site generator, I chose Hugo because because how easy, fast and fun it is.

Leaving Ghost for Hugo part 1: the problems with Ghost

For the last few years I've developed static websites and blogs exclusively in Ghost. I've just ditched it in favour of using static site generators. Ghost is a fantastic blogging engine, so why the cold shoulder?

There's a great article written by Anne-Laure where she dives into the fear of wasting time or running out of it. It's an uncomfortable topic which inevitably leads to acute introspection - am I creating the most value from the time that is given to me?

Making the switch from a freelancer to startup founder

After more than a decade of freelancing, I went all-in on the startup I'd been working on during my spare time. Despite having worked for many startups as a freelancer I still faced quite a learning curve. Some long-standing beliefs had to be kicked to make the transition a success. 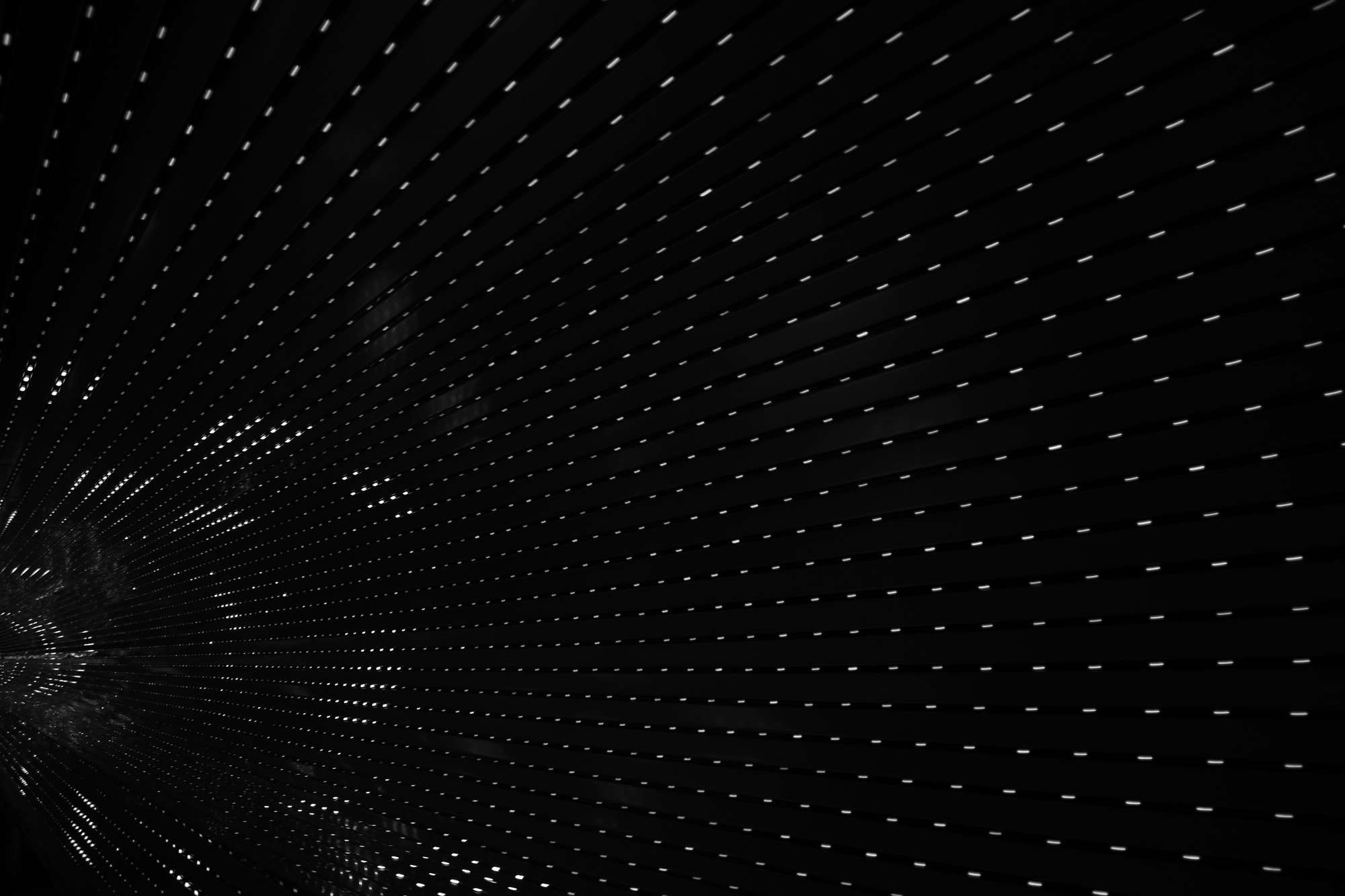 The future belongs to multi-skilled freelancers

The generalist vs specialist debate has been raging forever, without consensus. There are staunch advocates on either side, but as time passes the argument is becoming irrelevant. The most valuable freelancers are those who possess both.